Reviews and Strategies for the Leading Daily Fantasy Sports Sites 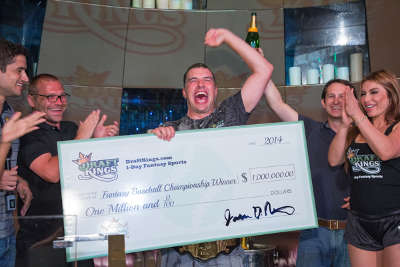 Daily Fantasy Sports (DFS) is for real, legit, legal, and exponentially growing in popularity. You’ve seen the DraftKings and FanDuel commercials, now learn how to play on these sites and make real money.

It’s fun, easy to learn and participate, but quite strategic and difficult to master.

Read our reviews and strategies and discover the world of DFS! 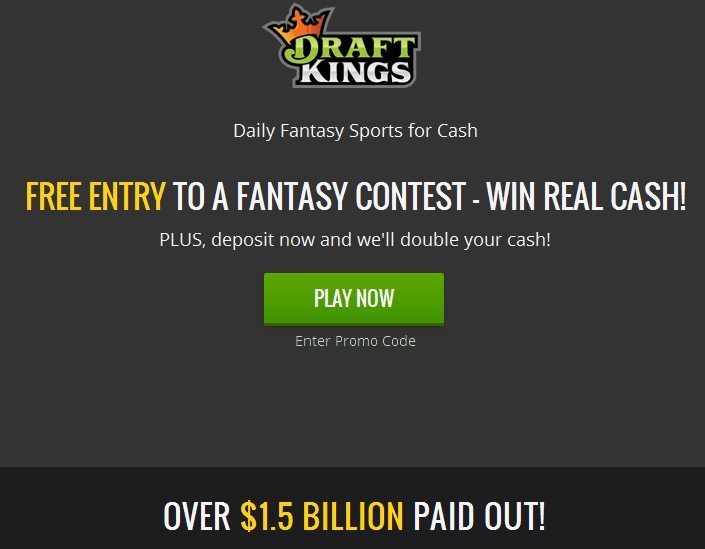 As Seen on TV! Receive a FREE ENTRY into a real money contest!

DraftKings is our #1 recommendation for fantasy sports players. Register a new account at DraftKings and receive a free entry into a real money contest as seen on TV!
Join Today! 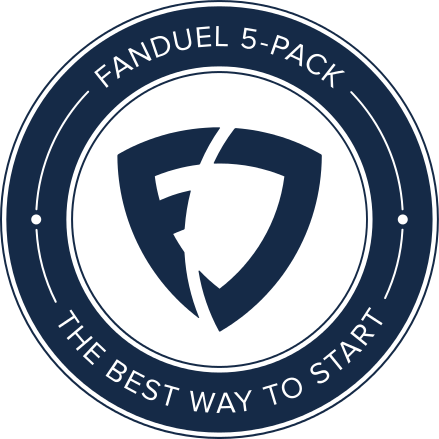 FanDuel is the largest DFS site projected to payout $1 Billion in winnings this year! New customers receive the FanDuel 5 Pack, offering 5 weeks of free entries into 5 cash contests! Up to a $50 value!
Join Today! 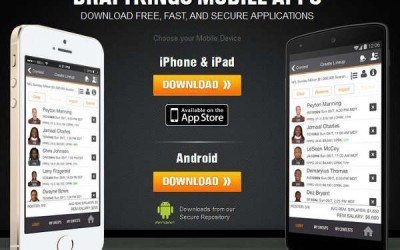 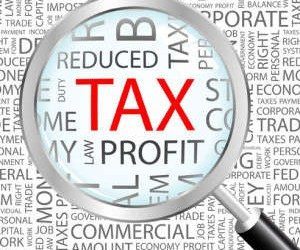 Learn about some of the tax benefits of using DFS as a job or business.

Play FanDuel from your mobile device! Learn the differences between the FanDuel downloadable app and mobile-friendly website. 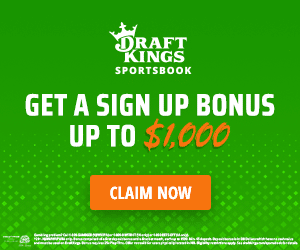 Join DraftKings Sportsbook and get a Welcome Bonus, up to a $1000 bonus, when you make your first deposit! Place your sports wagers today!

Join DraftKings Sportsbook and get a Welcome Bonus, up to a $1000 bonus, when you make your first deposit! Place your sports wagers today! 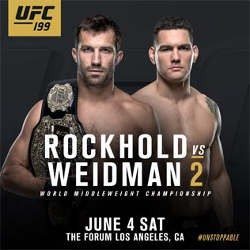 Check out my UFC 199 Rockhold vs Bisping fantasy lineup at DraftKings.
Daily Fantasy Sports (DFS) is skyrocketing in popularity and guaranteed cash payouts year-after-year. In 2015, the top two DFS sites (FanDuel and DraftKings) are projecting to payout over $3 Billion alone! Now everyone and their mother wants into the DFS space, as evidenced with Yahoo, CBS Sportsline, and the purchase of Victiv by Amaya which will be rebranded as StarsDraft, are all jumping into the game just in the second half of 2015. Expect more players to jump in as well in the near future.

The sports offerings are increasing every year as well. It is no longer just the big four offerings of NFL, MLB, NBA, and NHL. DraftKings leads the way in offerings with currently 10 different sports to play. DFS exposure is predominant on all the major sports networks, as affiliations and partnerships are constantly intertwining deals with all the major professional sports leagues (except NFL currently) and their respective teams. DraftKings also has partnerships with the UFC and WSOP.

Of course, the biggest fantasy sport hands-down is the NFL. A few years ago there was a time when NFL TV news shows were just seasonal. Recently, NFL TV shows have become a year round listing (for ESPN anyways), and now every major network has at least one fantasy football news program. Expect the NFL fantasy expert analysts to start addressing DFS NFL aspects more and more.

DFS will be impossible to avoid on any network, stadium, or arena as it is flexing its power to take over the world!

We are looking for contributors! If you love fantasy sports like we do and want to contribute articles, contact us! Leave us a message via our Contact Form.

Looking at player stats can be a huge help when drafting your fantasy team. Visit Fantasy Footballers where you can get free access to NFL player and team statistics! Check out their free fantasy football strategies here!

Find out how to get the maximum DraftKings bonus at https://fantasyfootballers.org/draftkings-promo-code-bonus/

Fantasy players often hedge their lineups with sports bets on opposite teams than their players. Visit Betting Sites USA for excellent online sportsbooks available to US players.

We also recommend reading the USA Casino Bonus reviews at USACasinoBonusCode.com. Read their review of the available Bovada bonus codes at https://usacasinobonuscode.com/bovada-bonus-codes/ and learn how to get a big welcome bonuses from both the sportsbook and casino.

DraftKings accepts players from the UK! Coupling fantasy sports with sports betting is a great way to hedge some of your lineups or bets. If you play in the UK, we would recommend opening an account Ladbrokes Sports. Learn more about Ladbrokes Sports at https://ladbrokespokerdownload.net/ladbrokes-sports/. Find an updated list of Ladbrokes promo codes at https://williamspromocodes.co.uk/ladbrokes-promotion-code-free-sports-bets/.